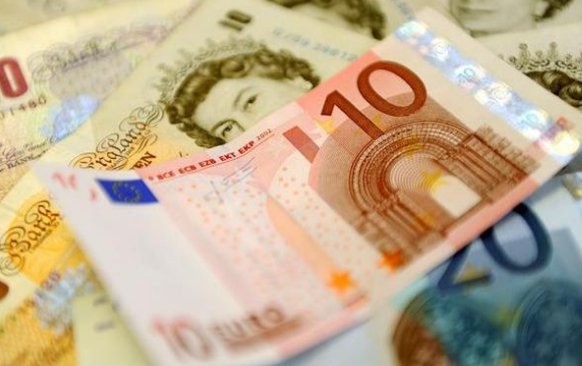 The selling pressure on the pound slowed down in the last few weeks and it could appear that the pound is a bit closer to finding equilibrium after the shock of the Brexit. The European political uncertainty played a part for this. There is now pressure on the Eurozone currency, with the markets that are strongly following the Constitutional Referendum that will have place this Sunday in Italy. On the same day, as in a perfect romance, Austria will vote again to choose its new President. In this scenario, where both the votes could impact on the euro and, politically, also on the future of the Eurozone, the pound recovered 1.17 against the euro, almost 10% up from the bottom reached at the beginning of October, when an unexpected flash crash pushed euro and pound almost close to the parity.