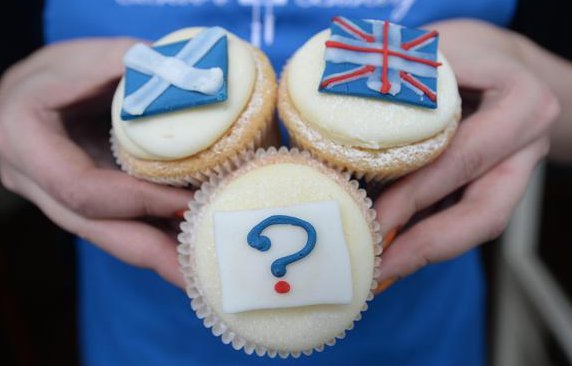 The pound declined today on the currency market, losing almost 1% against the US dollar and 0.50% against the euro, after new fears emerged about the growing possibility for a new Scottish referendum to leave the UK, in case it will lose EU single market access. Nicola Sturgeon, Scottish First Minister, will announce it this week and she said to Bloomberg“It remains my view, and that of the government I lead, that the best option for Scotland remains full membership of the EU as an independent member state. Independence must remain an option for safeguarding our European status, if it becomes clear that our interests cannot be protected in any other way.”

This scenario is adding pressure on Theresa May and, as mentioned, also on the pound. The cable (GBP USD) has fallen to a new 3-week-low at 1.2360, before recovering to 1.2390, confirming the bearish view in both short and medium term, after losing the short term positive trendline which pushed the GBP/USD from 1.19 in early October to 1.27 ten days ago.

From the market mover of the week, we will have in the next few days the revised Q2 GDP for US and UK but also new homes and existing homes (US).

The Cable is looking for a (weak) equilibrium