The Cable is looking for a (weak) equilibrium 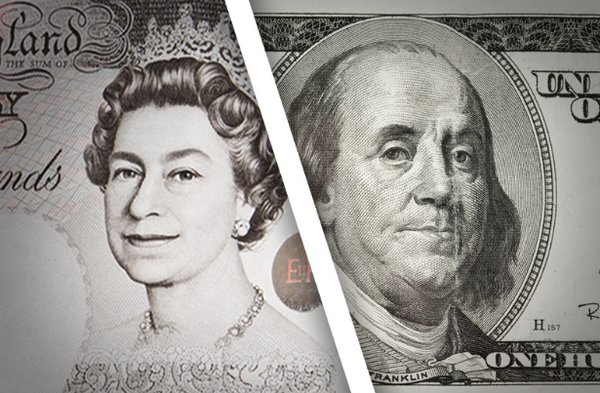 The pound is trying to find a new equilibrium after the shock of the Brexit, which pushed down the GBP/USD rate for six months in a row to a new 31-year low. After the flash crash of the 4th of October, the pound started a difficult recovery against the US currency. So far the Cable pair appears placed in a weak upward trend, which brought prices from 1.21 to 1.247.

From a technical point of view, the main trend still looks bearish, even if in the last couple of weeks we saw a small rebound of the British currency. On this pair the main market mover for this week is expected to come from the US non-farm-payrolls, unless other news will arrive from the Brexit talks. Later in December the decisions of the Federal Reserve could push further up the US currency, even if the markets probably already discounted the almost certain rate hike awaited for December.