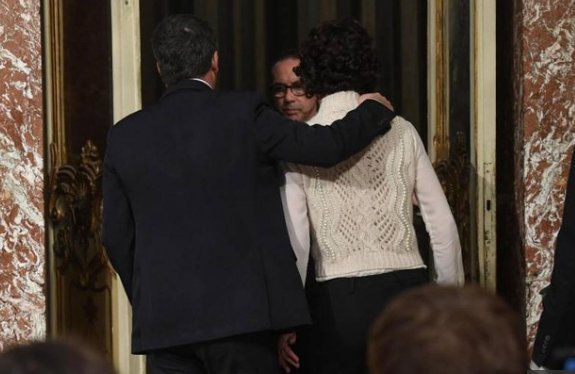 The huge package of Constitutional Reforms proposed by Matteo Renzi was rejected by the Italian people with a clear majority of 59.1%. Just a few minutes later the prime minister resigned at the end of a press conference in Rome. This looks as another populist vote, in the long wave of the post Brexit and Trump, even if arrived on the same day when in Austria the Green Van Der Bellen beated 53,5 - 46.5% the far right and no euro candidate Hofer.

In this scenario, on the currency market, after an initial fall to 1,05, the eurozone currency strongly rebounded above 1,07 against the US Dollar, while gold, which started the night with a small jump to $1,188, declined to 1,1170, showing that the market is seeing less risk. The Italian FTSE MIB, after an initial negative opening gap of around 400 points recovered the lost and turned in positive, before closing down by less than 1%. We could say that it shown anyway some optimism, even if the banking sector is still suffering. The focus is now on ECB meeting and  Mario Draghi's speech of this Thursday, expected to give some more indication on what could be ECB decision's in the next few months