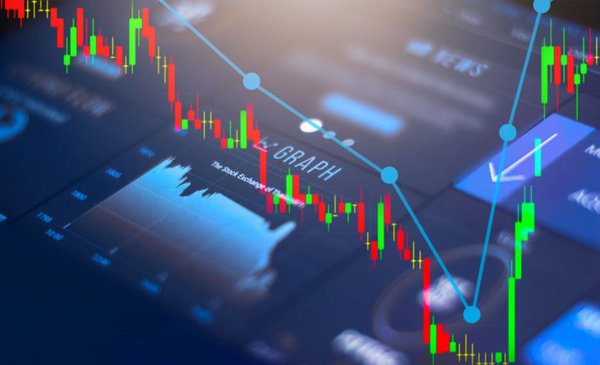 What is happening with Gamestop shares? Analysis of Pierre Veyret ( Technical Analyst - ActivTrades)

Gamestop Shares: is this Manipulation?

According to some, the SEC should intervene because the coordinated action on Reddit amounts to market manipulation. Do you agree?

No one can deny the fact the recent bullish euphoria, mostly driven by US retail stock traders, towards GameStop Corp. has sent the company’s share price peaking at unbelievable levels. The video game retailer has seen its market cap surge to $13.5B in January, led by a +3,300.0% increase, while nothing could explain it from a fundamental point of view. It is then understandable some talk about an exacerbated trend, symptomatic of a market manipulation. Having said that, the WallStreetBets community from Reddit has never had the vocation of being an organized group or army of traders willing to declare war over Wall Street giants. At the beginning, they were just retail investors, small and bigger ones, simply communicating on their investments and making fun online of some market situations. With time, the community grew and the appetite towards the same type of stocks (GameStop but also AMC, BlackBerry, Palantir, Tesla and many other with significant short-interest from institutional traders) grew along, which made them powerful enough to move the market and compete with the “big” players. They were only trading and communicating with each other using publicly disclosed information and always acted individually so the case of a market manipulation will be hard to prove here.

Financial Forums - how can this have impacted on GameStop shares rally?

Is there a need for greater control over financial forums or social networks where information (almost always public) of this kind is exchanged?

If you say to a friend or colleague that you like a company and you’re going to buy some of its stocks, can it be considered as a proper financial or investment advice ? As long as no insider, price sensitive information is communicated through those medias and that members of those group can act and choose on their own where to invest their money, there is no ground for a ban, regulation or other legal action. Of course, social networks like Reddit should control on an ongoing basis the accuracy of information circulating inside of these groups and fight against the use of fake and/or not publicly disclosed information that could have an important impact on stock prices by giving an unfair advantage to a trader or group of traders. Exchanges should take care of the technical aspect of it, putting limitations when necessary in order to mitigate unusual market issues such as flash crash, exacerbated market acceleration and other types of liquidity problems.

Do you think the rules on trading suspension that the stock exchanges put in place in cases like these are adequate to ensure the correct and fair conduct of trading?

These limitations from exchanges are acceptable and common to any active trader when a sharp market movement occur. As previously said, the exchange is here to ensure buyers and sellers can trade with each other in normal conditions, with relevant data and market execution. The idea behind such restrictions from exchanges isn’t to prevent the access to a specific market to some specific investors, but to protect the general interest and enhance the integrity of financial markets. These restrictions are put in place very temporarily in most cases and helps on bringing more stability to prices when markets slide in an unusual manner, which can happen frequently nowadays where high frequency trading firms and other algo-traders are kings.

And what about the limits imposed by the brokers' platforms (in the case of GameStop for example Interactive Brokers or Robinhood)?

This is easily the most controversial point of the case. On one hand, this could come as a “normal” Risk decision from the broker in an attempt to prevent temporary liquidity problems on the contract or other issues linked to his own order execution structure. Again, this is a common practice in the industry and every experienced trader of derivatives assets knows that. On the other hand, this situation also arises the problem of the execution venue and order flow. In the case of GME and AMC, more and more traders now start to question the nature of the relationship between the broker and its execution partners who may be or have been involve in selling short the same stocks investors massively bought. This means there could be a huge conflict of interest for the broker, stuck between the bullish positions of its users and the short interest for the same stock of its partners, but again really difficult to prove.