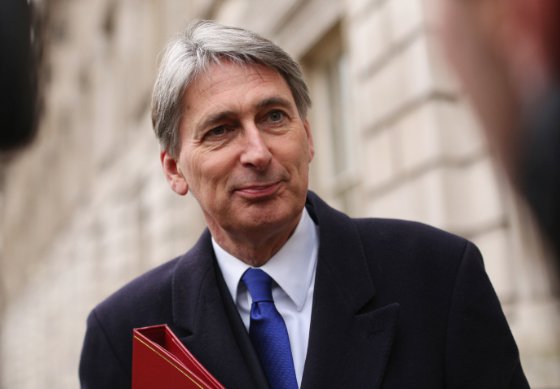 Philip Hammond, Chancellor of the Exchequer, raised the proposal of a safety net for United Kingdom with a hypothetical “interim arrangement between the UK and the UE, in case formal deal cannot be achieved before the 2 year terms.

The Chancellor told to a panel of economist in Davos, at the World Economic Forum, that extra time to reach an agreement could be agreed on.

“If we are making good progress but haven’t quite got there, we’ll simply agree that we’ll leave the EU and we will agree some interim arrangements while we complete the discussion,” he explained, as reported by Bloomberg “The treaties are clear - we will leave the EU two years after we serve the notice,” the Chancellor explained. “If the negotiations are positive, constructive, we’re working together, I don’t think that needs to be an insuperable problem.” Hammond already proposed last month to give more time to the UK, which a proposal for a transition period

Generally, he offered a more measured tone than the one used by the Prime Minister couple of days ago, when she said “No deal for Britain is better than a bad deal”.

The final decision will not be on U.K. hands, as it will be up to the EU members states, leaded by the EU chief negotiator Barnier, to accept the deal.

shape of the final agreement will also not, ultimately, be up to the U.K. It will be the views of the other EU member states, molded by EU chief negotiator Michel Barnier, which will be decisive.