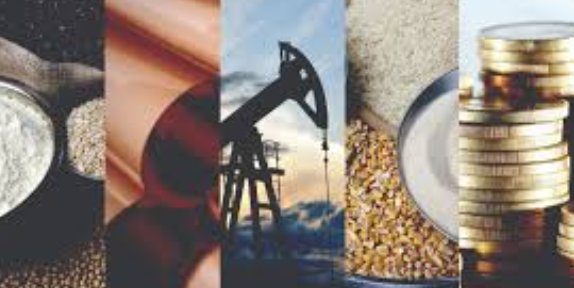 The US dollar is displaying signs of weakness during early Tuesday trading. The disappointment of last Friday’s jobs report served as a wakeup call for many, pouring cold water over some, perhaps overly optimistic, views that the American recovery would outpace that of other advanced economies, particularly Europe. This forced the hand of the Federal Reserve to bring forward the end of its current accommodative stance. However, it seems that since the publication of Friday’s labour figures the markets are once again pricing in a scenario of protracted dovishness from the Fed, which is weighing down on the dollar and creates scope for further greenback softness.

Gold is edging closer to the first resistance level at $1,850, thanks to a weakening dollar. A clear climb above this threshold could open space for further recoveries, but so far the general risk on mood on stock markets is pushing investors to buy riskier assets, hoping for quicker profits. Despite some signs of an economic rebound, US labour data showed once again that it will take a long time to achieve a full recovery. This would probably force central banks into further stimulus, which would weaken the greenback again and increase investor appetite for bullion.

European markets had a mixed opening on Tuesday with investors choosing to take some profits following a six-day winning streak. Even if most traders continue to cheer the improving economic outlook brought by slower virus infections and solid financial aid packages, the prospect of inflation is weighing on today’s market sentiment. Indeed, in an environment where share markets are already near record highs led by stretched valuations in certain sectors, higher inflation raises the prospect of a pull-back. While such a bearish market correction is unlikely for now, investors will start to question the length and strength of this bull run later in the year if macro data confirms increasing prices in many economies. Meanwhile, investors will keep an eye on corporate results today with Cisco, Ford and Twitter as well as from the French oil giant Total.