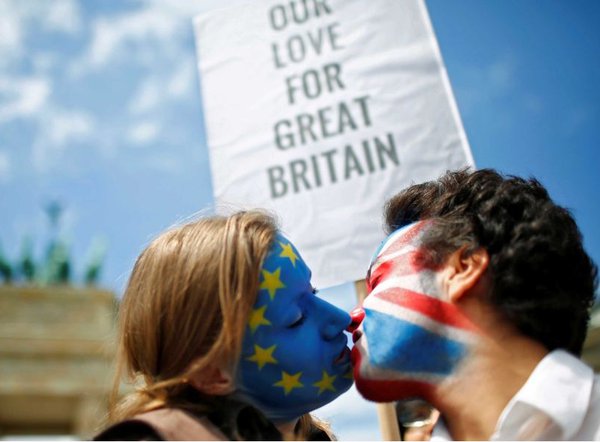 The year just started is expected to be the one where the Brexit process will start. Precisely, less than three months are remaining for Theresa May to the self-imposed  deadline to invoke the article 50, even if the Supreme Court still have to rule whether the Prime Minister will have the power to trig without receiving a formal approval by the Parliament to serve notice on the UK four-decade membership to the EU.

Theresa May called the country to unite after the Brexit divisions, but she also knows the risk coming from this long and uncertain process. Earlier this week, Europlace,the Paris’ lobby group, estimated that the French capital could become the new home for at least 20,000 bankers, following the Brexit exodus, potentially starting within weeks. In the last few months, global bank chiefs repeatedly warned UK government that they will soon start shifting operation and jobs from London to elsewhere in EU in case the british capital will lose access to the single markets. This risk remains and is now closer.

In this scenario the British pound weakened against the US Dollar, closing the 2016 at 1.23, around 18% less than the 1.50 registered on the closing of the 23rd June trading session. The GBP/USD continued its decline in the first few days of 2017, falling below 1.23 and is now traded just 2% above the bottom reached in early October after the flash crash, while EUR/GBP is still close to 0.85.